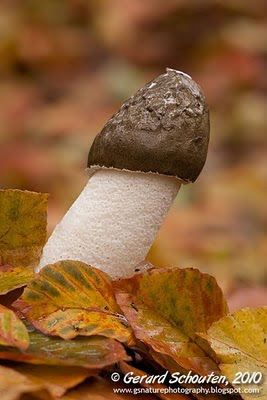 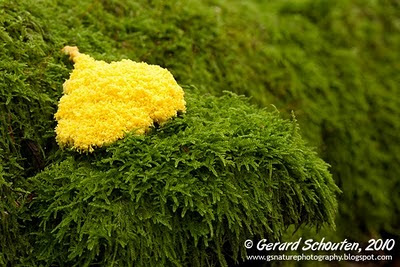 This Saturday I went with some like-minded members of the nature photography association Eindhoven (that I recently joined) to an old forest near Arnhem to look for toadstools. Despite the fact that the mushroom season is over the top I found some fresh ‘wanted’ species. Here are 2 of them:

Posted by Gerard Schouten at 13:31